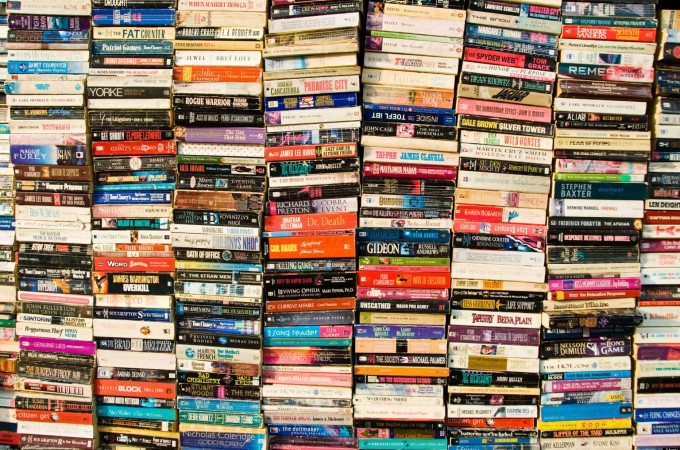 Defending Jacob is based around the murder of a 14 year old school boy named Ben.

Andy Barber, the assistant District Attorney initially investigates the killing , but is taken off the case when his son Jacob is arrested for the crime.Andy naturally defends his son  which leads to family tensions and the re-surfacing of some unsavourary truths about Andy’s own background.

There are twists and turns along the way and you will be kept guessing to the very end.

Despite an absence of sizzling gypsies, it was still a roller coaster of a read, spanning 3 generations and 2 continents and I enjoyed it.

Over the summer members will hopefully do their own thing and come back refreshed with new literary recommendations . Nevertheless  we have chosen  ‘ The Hundred Year Old Man Who Climbed Out Of The Window & Disappeared by Jonas Jonasson’ . to read by the next meeting in  September ( to be confirmed). If anyone is interested in joining contact Roger Marshall on 01228 561764 or cmarshall48@btinternet.com.