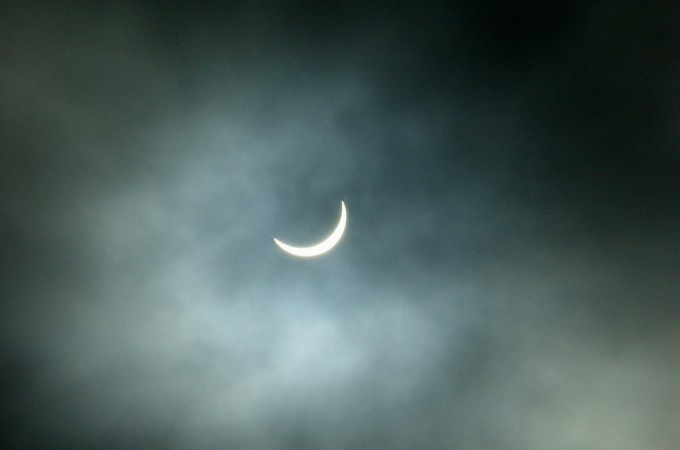 Having walked into the garden at 9am, there appeared to be no chance of seeing anything. Thick cloud and a light drizzle! However, at 9.30 there was a glimmer of hope with small breaks in the cloud. And then…… there was the eclipse. Neighbors had come out to witness this spectacular event, and over the weekend it was encouraging to speak with so many who had enjoyed a clear sky. It is a long time before we will see anything similar.